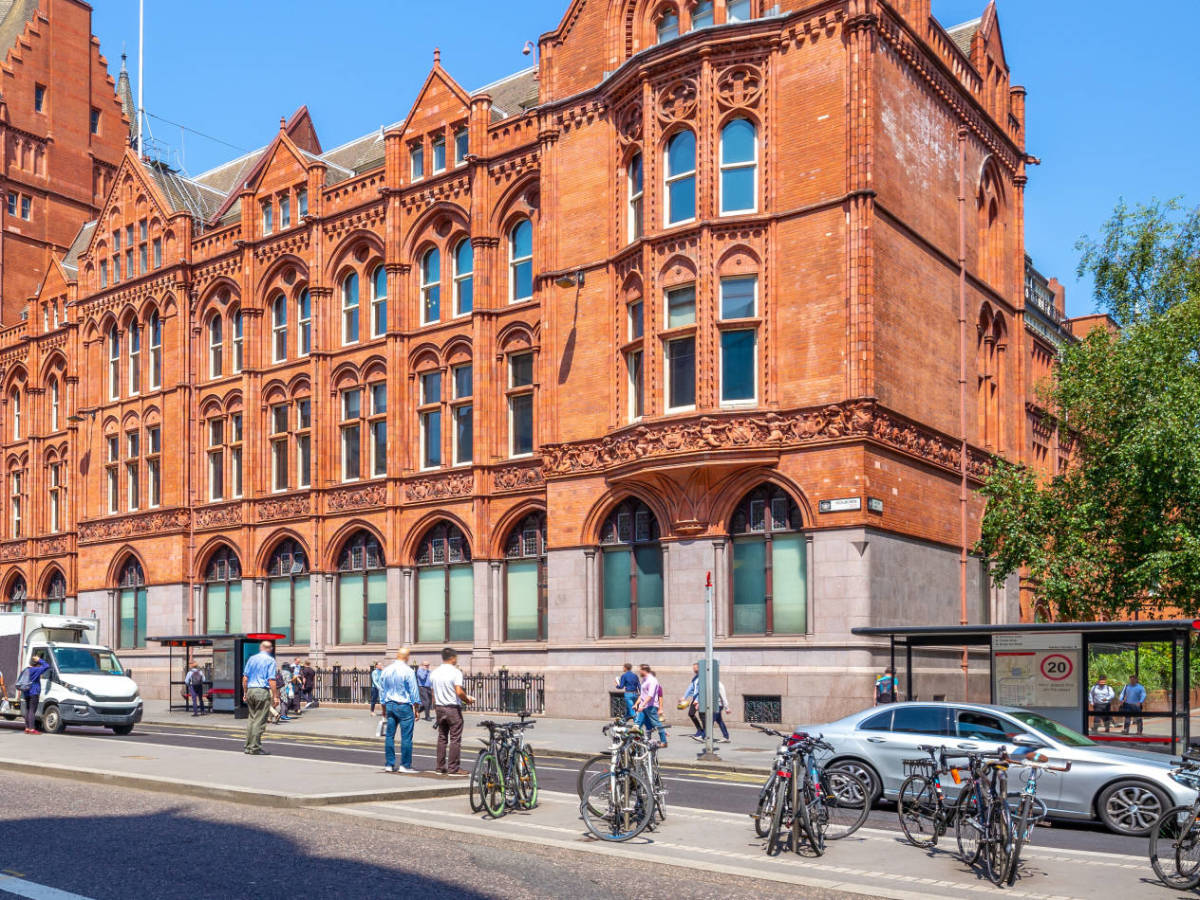 Holborn Bars, an impressive Grade II listed Victorian building on the north side of Holborn, London, is now benefitting from a fully upgraded BMS thanks to global associates.

Now a multiple-tenanted building, the grand gothic revival style structure was built in phases between 1876-1901 and originally featured a library, restaurant, chapel, hall and rooftop promenade. The building has been modified and expanded a number of times and the latest improvements included a full BMS network infrastructure upgrade.

As experts in smart building technology, global associates were called upon to assess the existing BMS infrastructure, remove obsolete elements and upgrade and expand wherever necessary. The last major refurbishment of the BMS at Holborn Bars took place back in 2012 and a decade on some of the equipment was no longer supported and needed replacing with the latest infrastructure and controls solutions.

The work at Holborn was carried out in the two main buildings and was split into two categories: landlord areas and tenant office areas. The works in the landlord areas involved controller replacements and upgrades and some BMS network infrastructure installation, whilst the tenant office area needed replacement fan coil/variable air volume (VAV) controllers and BMS sub-networks.

Main plant controllers were upgraded from Trend IQ1 and IQ2 series controllers to Trend IQ4E and IQEco range of controllers, whilst managed switches from Schneider were installed as part of the overall BMS network, with BACnet and MSTP protocols replacing exiting LAN or LON setups.

Every FCU and VAV unit in the Holborn buildings (around 250 in total) was fitted with a BMS controller, allowing precise control of fresh and re-circulated air to office spaces via ceiling mounted units above the office space ceiling voids. Once the controllers were fitted the BMS sub-network that serves the units was also upgraded.

David Baker, Project Manager at global associates, commented, “The size, age and complexity of the building meant that we needed to work closely with tenants to ensure as little disruption as possible. Now that the upgrades are complete tenants are benefitting from a cutting edge BMS that offers greater control over heating, ventilation, energy use and security elements as well as the ability to monitor environmental factors.”

We offer a FREE initial consultation to provide advice on the existing system installation.