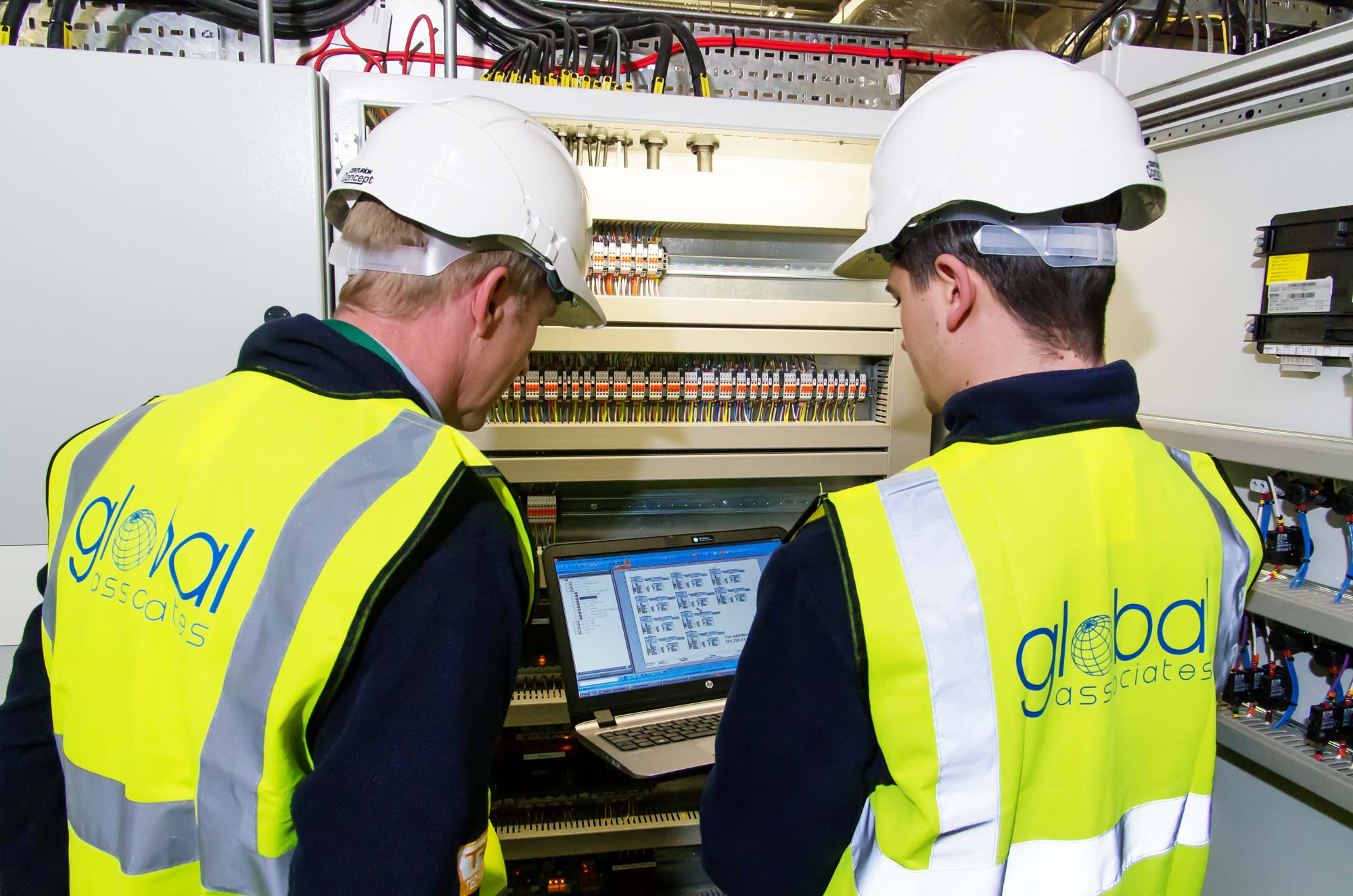 The Changing Face of Engineering Apprenticeships ... Just in time

It’s been ten years since the inaugural National Apprenticeship Week took place in the UK, and apprenticeships in general have changed enormously over that time – especially in the world of engineering. Engineers who first joined these apprenticeship schemes ten years ago are now fully-fledged members of the workforce, and there’s a new recognition that apprenticeships are absolutely vital to the future success of the engineering industry.

It’s not news to anyone in the industry that there’s a sizeable skills gap in engineering. According to a report released by the Royal Academy of Engineering, the UK will need to recruit more than one million new engineers by 2020, meaning that there will need to be twice the number of engineering graduates and apprentice coming through the ranks.

Young women are clearly an untapped resource when it comes to filling the skills gap in the world of engineering. It seems vital that more women should be encouraged to enter the world of STEM, from young girls in schools to adult women who might be considering a career change.

The future of engineering apprenticeships

Over the coming years, the engineering sector will need to address the skills shortage and recruit many more engineers to cope with demand – and it seems the best way to do so is through apprenticeships. With university fees at an all-time high, and an Apprenticeship Levy in place to part-fund 3m apprenticeships by 2020, it appears that apprentices will hold the key to narrowing the skills gap.

There are also a range of new schemes which are helping to boost the number of qualified engineers in the UK. Cranfield University is currently offering a ‘Mastership’, which is an apprenticeship which offers training up to Master’s degree level. A new academy backed by Rolls-Royce has recently received government funding and approval in Bury St. Edmunds, and road racing TV personality Guy Martin is also fronting a campaign to have an engineering college built in Lincoln.

At global, we are proud of the commitment and investment we have made in our apprenticeship programme and are pleased to announce that we will be doubling our intake later this year.

If you are thinking of starting an apprenticeship scheme and would like to talk to somebody who has already set one up; please feel free to get in contact, we would be happy to share our experiences with you.