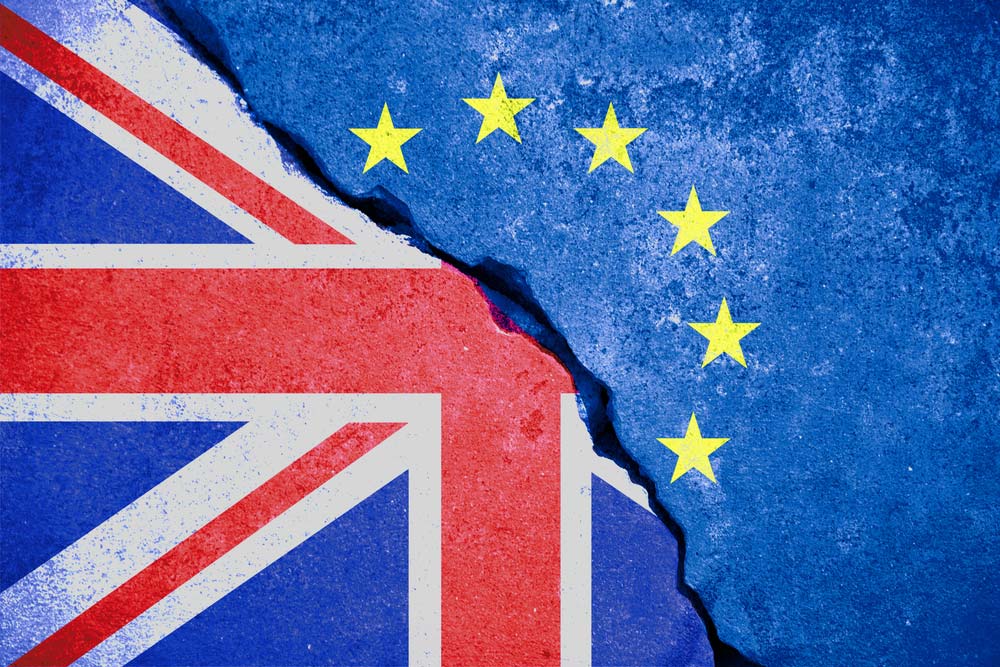 not a bit of it, commercial real estate development is thriving....

Over the next five years, experts are predicting that the UK will become a prime destination for foreign investors. London and other regional centres will still be a fantastic place to grow property portfolios and diversify holdings for investors – and there are already a number of exciting projects in the works. Let’s take a look at some of them.

The capital is a constant flurry of new commercial real estate projects – it can be hard to keep track. This month, Lambeth Council greenlit a project for twin-towers in the heart of Vauxhall, overlooking the River Thames, with developer Ocubis at the helm.

The so-called ‘Trellis Tower’ has also been a topic of conversation in the commercial real estate industry. When it’s complete, the tower will be the tallest skyscraper in London – but many are now questioning whether it will ever actually be built. The site is currently inhabited by Aviva Tower, and Aviva has a lease on the existing tower until 2024. One for the future, perhaps?

Sports stadiums in London are also undergoing a revamp. After a decade which started with the completion of ‘New Wembley’, as well as the construction of the London Stadium (now home to West Ham United), Tottenham Hotspur will round out 2018 with the opening of their brand new 61,000-seater stadium. Chelsea have also been given the go-ahead to start a £500m redevelopment of Stamford Bridge. With Arsenal’s Emirates Stadium, and a number of smaller stadiums (Selhurst Park, Craven Cottage), London could well be the world’s leading city for world-class sports stadia.

Truly exciting news in Leeds, as three listed buildings have been sold by the city council to London-based developer Ide Real Estate. The company now plans to fully redevelop the Leonardo, Thoresby and Great George Street buildings – the Leonardo and Thoresby buildings will be transformed into office space, while the Great George Street Building, built in 1890, will soon become a fantastic 340-room hotel. Work on these projects won’t start until the end of 2018, once it’s been put through a rigorous planning process – but this looks to be an exciting set of projects for the Leeds area.

There will also be projects to improve the transport system in Leeds. Leeds Bradford Airport will get its own train station, with two other stations (at White Rose Shopping Centre and Thorpe Park) will support housing growth in the area – good news for commercial investors.

Nowhere in the country is the construction industry busier than in Kent. New statistics show that by 2021, construction employment in the region will reach 412,000, smashing the pre-recession peak from 2008. One of the main drivers of this will be the new Paramount theme park in Swanscombe, with construction earmarked to start on this colossal new project in the near term. Dartford is also set to become a hub of construction activity, with plans for a full town centre redevelopment. There’s talk of a brand new cinema, shops,leisure facilities and even a hotel.

At global, we are excited about the future and look forward to supporting clients up-and-down the country; from both our Southern and Northern offices, let’s make 2017 a great year.